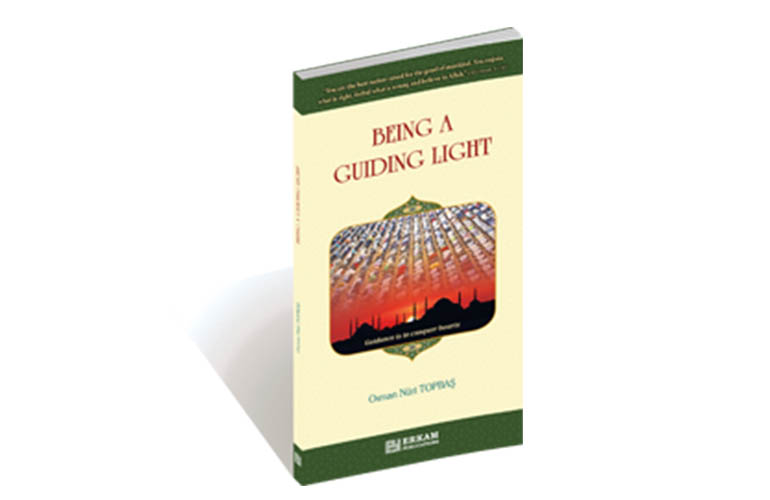 The Holy Qur’an statutes that:

“And let there arise from among you a community inviting to good, enjoining what is right and forbidding what is wrong. It is they who have found salvation.” (Al-i Imran, 3:104)

And after that our Lord make this sentence:

And who could be better of speech than he who calls [his fellow-men] unto God, and does what is just and right, and says, “Verily, I am of those who have surrendered themselves to God”?

This was the attitude of our Beloved and Blessed Prophet who embarked upon his duty of tabligh with great fervour and a deep feeling of responsibility. Only a handful of people believed him. Most of his relatives and clans remained fiercely opposed. The assaults, torture, injustice and abuse, however, did nothing to hold the Prophet back from the call.

After his departure to the hereafter his companions took the flag of guidance and carried it to the four corners of the world. They went on journeys of guidance and teaching all the way to Samarkand, China, Kairouan and deep into Africa. And by this way due to their blessed efforts we can now still live as Muslims. But this is from them a legacy that we’ve to transmit to the coming generations. And for that the most important and valuable way is to be a “guiding light” as was our prophet, his companions and those who follow them after that. Tabligh and promoting good amongst society also gain value according to the times in which they are conducted. Our times have become an age of ignorance which the Prophet foretold in his hadith explaining the trials and tribulations towards the end of times.

In this book our guide Sheikh Osman Nuri Topbaş provide us examples to be this one guiding light with the full conviction that He who sees the light does not turn back to return to the darkness but want to see more light.